Contact us to find out what we can do for you…

Get a quote
Related Projects 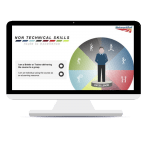 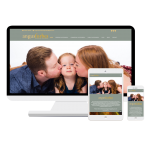